The letter also contained a request for a meeting between the Office and the secular community to discuss these requests and how our community may support the administration’s efforts, continuing a precedent set by the Obama administration which met with the Secular Coalition for America in February, 2010 and again in 2013.

The White House Office of Faith-Based and Neighborhood Partnerships currently serves as an important liaison between the secular community and the administration, and displays significantly greater potential for partnerships than it did under previous administrations.

In the official “Fact Sheet” that accompanied the Executive Order which established the Office of Faith-Based and Neighborhood Partnerships, the Biden White House committed to embracing religious pluralism, including the secular community, and upholding the separation of religion and government.

“When Methodists and Muslims, Buddhists and Baptists, Sikhs and Secular Humanists serve together, we strengthen one another and we strengthen America.” – The Biden-Harris White House

The Fact Sheet went on to explicitly state that the office will not prefer one faith over another or favor religious over secular organizations. A practice that unfortunately was adopted by previous administrations. Rather, the current Office “will work with every willing partner to promote the common good, including those who have differences with the Administration.”

The Secular Coalition for America understands the many reservations towards the office held by those in the secular community but  based on already established working relations with staff it is optimistic that the inclusive rhetoric found above will translate into meaningful actions that will greatly benefit the mission of the coalition.

“The language provided by the White House is without a doubt, the most inclusive language towards secular and nontheist Americans that has ever come out of a presidential administration. This is the result of decades long work by nontheist Americans, including many in our coalition. We are immensely proud of that work and are optimistic about the opportunities that lie ahead. I am excited for our coalition to partner with the Biden administration to help strengthen and protect the secular character of our government.” – Debbie Allen, Executive Director, Secular Coalition for America 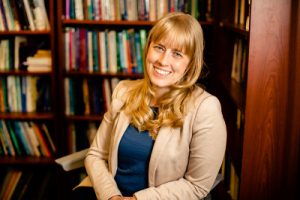 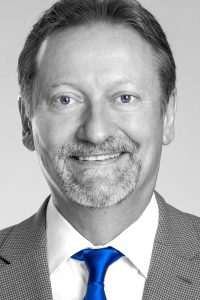 NJHN’s Book Club is held on the 4th Thursday of every month at 7:30 PM on Zoom. For information on our book selections and full details, visit https://njhn.org/bookclub.
View Calendar